Interview with the Director of Figure 8 – Part 2

Interview with our Director, 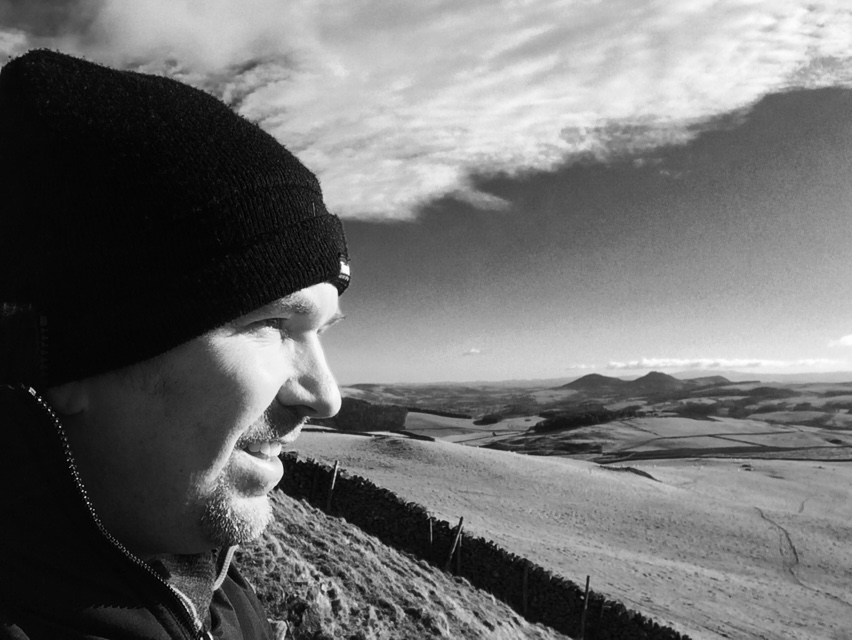 During 2014 our Director, Andy Perkins, was interviewed by the Best of Dundee and Angus’ Marketing Assistant, Natalie Cook for a blog she hosts on www.thebestof.co.uk/local/dundee-and-angus. Here is the second installment of that interview.

NATALIE: What sparked your interest in the combat of substance misuse?

ANDY: I got into this sector through the back door nearly 20 years ago. I had always wanted to join the police because I wanted a job which was community facing, I liked the idea of working in the community with people. I was four weeks away from joining and had a change of heart. I realised that this wasn’t quite the community work that I wanted to do. Declining my opportunity to work with the police, led me on a path to working voluntarily for a homeless project in Southampton for 6 months. At the end of the 6 months, I was fortunate enough to be offered a permenant job working on the project. After doing that for a while, I fancied a change and I applied for a job at a drug rehabilitation centre as an administrator. On the day of the interview, I didn’t get the job but I later got a call from the charity’s Chairman of Trustees who explained that he would like to create a job for me as a deputy manager. So I was thrown right in the deep end, got involved with the rehab centres and really found my place in life. Over the 10 years I worked for that organisation, I learnt an awful lot about the stigma which is unfortunately often attached to those with substance misuse problems. I learnt that drugs and alcohol are not the problem, that instead, life’s challenges are. I guess what sparked my interest in helping individuals with substance misuse problems, came from my innate desire to make a positive difference to the lives of others.

NATALIE: Describe your client base?

ANDY: There are different elements to the client base at Figure 8; if you talk about the core work that we do around drug and alcohol misuse, there are 32 or 33 alcohol and drug partnerships (ADPs) across Scotland based on local authority boundaries. Within these partnerships are representatives from social work, education, police, NHS and the voluntary sector. These partnerships have been key customers for us and continue to be so. We currently work with a number of ADPs across Scotland. We also work with the Scottish Government, NHS Scotland and the Scottish Prison Service. Our client base is predominantly public sector. The private sector is a market I hope to get into in the future. Watch this space…


Back to Latest News
© Figure 8 Consultancy 2015. All Rights Reserved.

Website Design by Vital Hike
This website uses cookies to improve your experience. We'll assume you're ok with this, but you can opt-out if you wish.Accept Read More